In 1971, when Richard Nixon launched the "War on Cancer" just one in three of those diagnosed with cancer survived.  Fast forwarding to the present, two in three of those diagnosed are survivors!  This massive stride forward is thanks to advances facilitated by the American Cancer Society.
One of the ACS's key programs is its Relay for Life community events held across the country.  Teams of walkers get sponsored and must walk for 12 hours to show their support for those fighting cancer, or in memory of those who have lost the battle.  Ambient DJ has had the honor of providing musical entertainment services to various Relay for Life events in the past.  Last night, we returned to the Sonny Werblin Recreation Center at Rutgers University's Busch Campus to help keep 50 teams and some 700 participants pumped up throughout the evening!  The Rutgers event has been growing fast - while 2009's event raised $12,000, 2010's raised $50,000!  Through the years, the ACS has donated some $9 million to institutions at Rutgers towards basic research in the cancer field.
This year's theme was Pirates of the "Cure"-a-bean.  Get it?  Activities for the evening included DJ entertainment, a live band (the Melillo Brothers), bellydancing entertainment and a beauty pageant (by male contestants in drag!).  The student organizers at Rutgers led by Theresa Bartone did an awesome job planning this ambitious event.
Enjoy the photos below, and for more info about Relay for Life, visit http://www.relayforlife.org
P.S.  Don't forget to get your recommended cancer screenings!  Early detection is a key to survival. 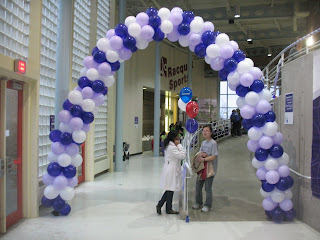 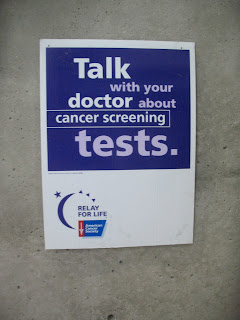 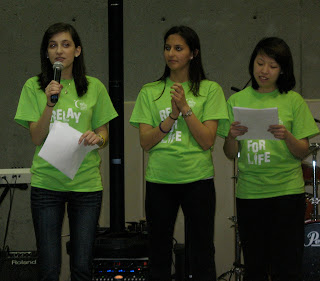 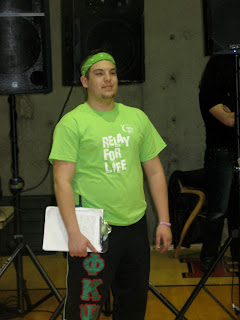 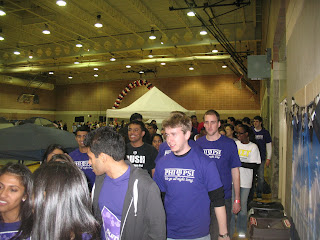 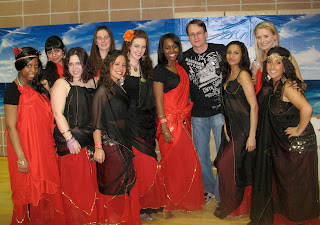 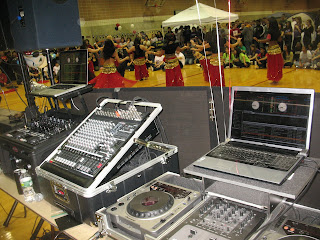 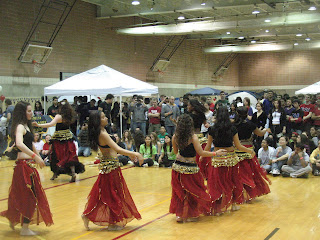 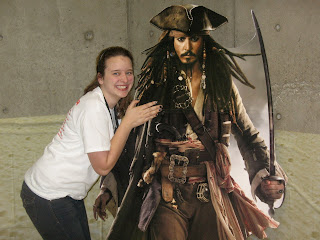 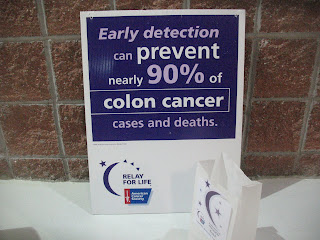 Posted by Gregg_AmbientDJ at 5:18 AM