It's an annual tradition at Ambient DJ Service to record a Halloween-themed "Mix CD."  2011 will mark about the eight installment of the series, so we are well beyond the Halloween party anthems such as "Thriller" and the "Monster Mash."


Rather, the mix CD is a dark and psychedelic journey, with a focus on genres such as electronica, alternative, dub, hard rock, metal, goth rock, 80s/New Wave, hip hop, sound effects and eerie drops.  We are now accepting nominations for tracks that you feel would make great additions to the 2011 Halloween Mix CD.  As evidenced by the playlist below, the songs do not necessarily have to be Halloween-themed, but more fit into the feel of an underground party held on a spooky night in October.  All of those who suggest songs will receive a FREE copy of the mix CD, mailed to their home courtesy of Ambient DJ Service.

Ambient DJs is now accepting bookings for Halloween weekend 2011!  Please visit us on the web at www.ambientdj.com. 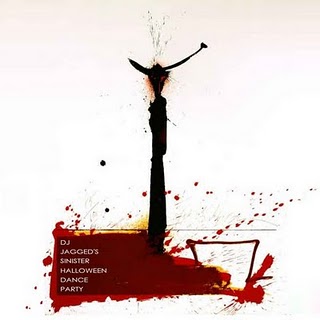 Posted by Gregg_AmbientDJ at 1:42 PM